Writing about ones father can be problematic but Siege’s life has a significance: it coincided first with the tragic failure of the German revolution of 1918/19 and then the rise to power of the Nazis, events which framed the C20th. I am going to focus here on a group who are generally ignored by both historians and politicians: those who actively opposed the rise and early ascendency of Nazism in Germany and who then fled for their lives to Britain. Siegi’s biography casts light on an often forgotten group of anti-Nazi revolutionary exiles.
My father told me almost nothing about his life in Germany and most of what I’m going to say about that period is drawn from remaining official records. But these are sketchy: no records apparently remain from the KPD, in Berlin, though Gestapo records proved instructive. 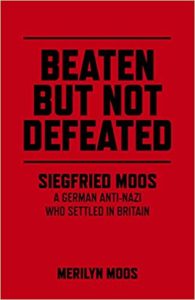 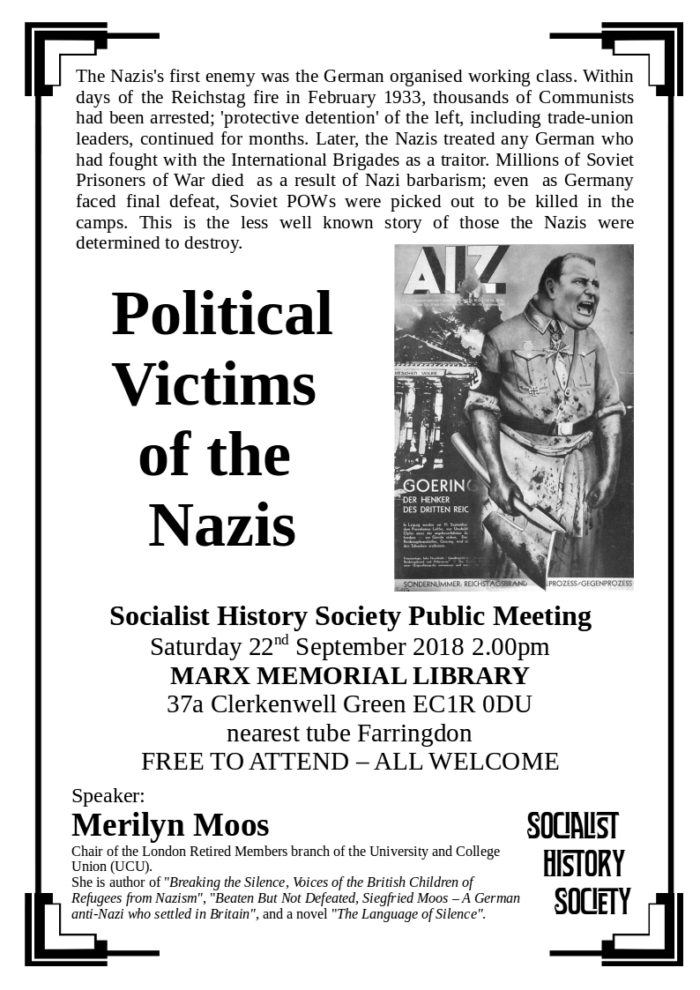