It is with great regret that we have to announce that our friend David Lowental has passed away.

You may wish to read his obituary in the Guardian here…

David Lowenthal’s great contribution to the study of the Caribbean should not be overlooked. His book “West Indian Societies” (1972) and the four volumes of readings he co-edited with Lambros Comitas (1973) served not only as introductions but stimulated further research; there were also his many scholarly articles. David had a close connection to the University of the West Indies: he spent the academic year 1956-57 at the Jamaica campus and served as an adviser to the Vice-Chancellor of the University during the 1960s. He was instrumental in the founding of the Society for Caribbean Studies in the U.K. which held its first meeting in 1977. The Society still brings together U.K. and foreign scholars working on the Caribbean at its annual conference. He was a guide, an inspiration and a friend to many scholars of the Caribbean based in the U.K. and elsewhere. 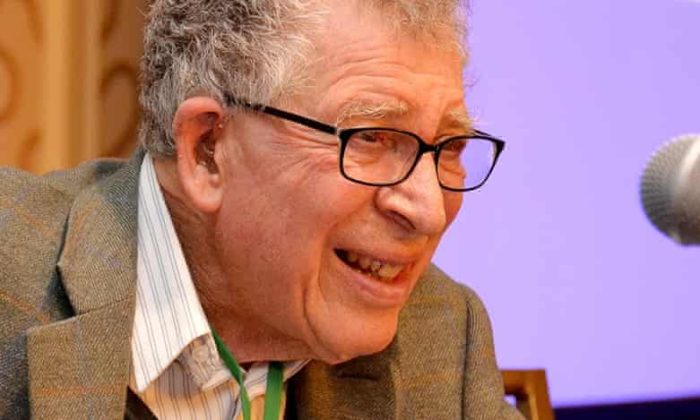