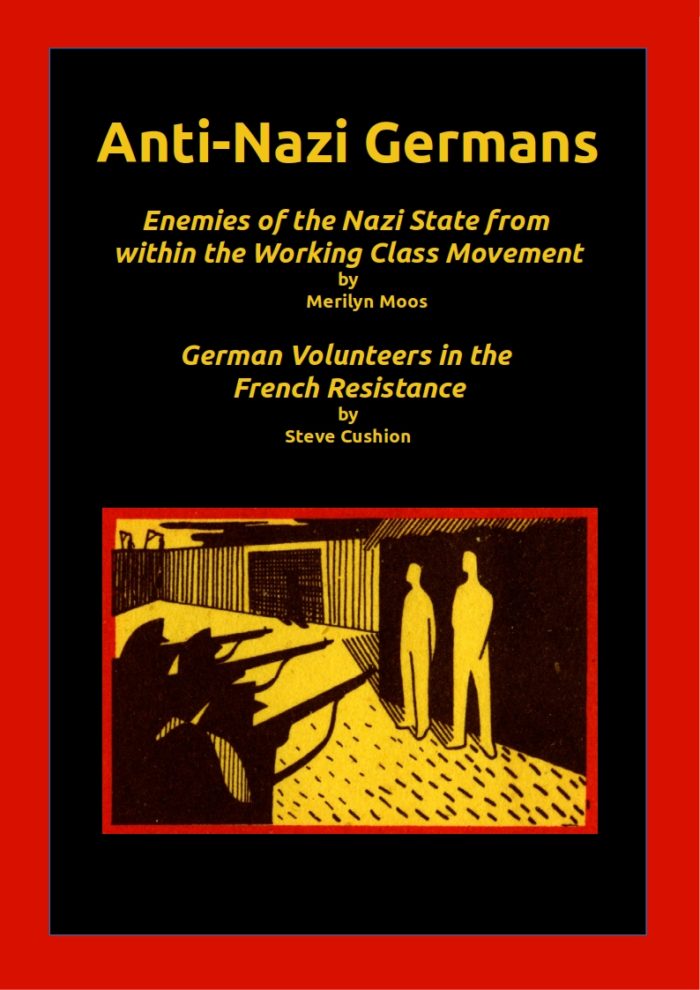 It is a commonly held myth that there was little resistance in Germany to the Nazis except for one or two well known instances. But, regularly ignored or forgotten is the level of opposition from Germans, and in particular from the German working class movement. This book examines that resistance in two parts, starting with the internal resistance. Here are forgotten stories of brave men and women who organised against the Nazis in German towns and villages, as well as in the concentration camps and the armed forces.
The second part chronicles how German refugees contributed to fighting the Nazis in France. From spreading anti-Nazi propaganda in the German Army and attempting to organise mutiny and desertion, through to extensive involvement in urban terrorism and the rural guerrilla struggle.
We are unequivocally on the side of the German anti-Nazi resistance. Perhaps this should not even need to be said, but such is the power of nationalism, that many people feel uncomfortable with those who are prepared to undermine their own country’s war effort or take up arms against the nation of their birth, even if that nation were Nazi Germany. We have no such qualms and take an internationalist stand that places class before nation.
We examine at the actual activities of the rank and file anti-Nazi militants and in the process we shall be rescuing the memory of some heroic fighters who otherwise risk being lost from history.

Published by
Community Languages in association with the Socialist History Society