Biography of an Anti-Nazi Trade Unionist
by
Merilyn Moos 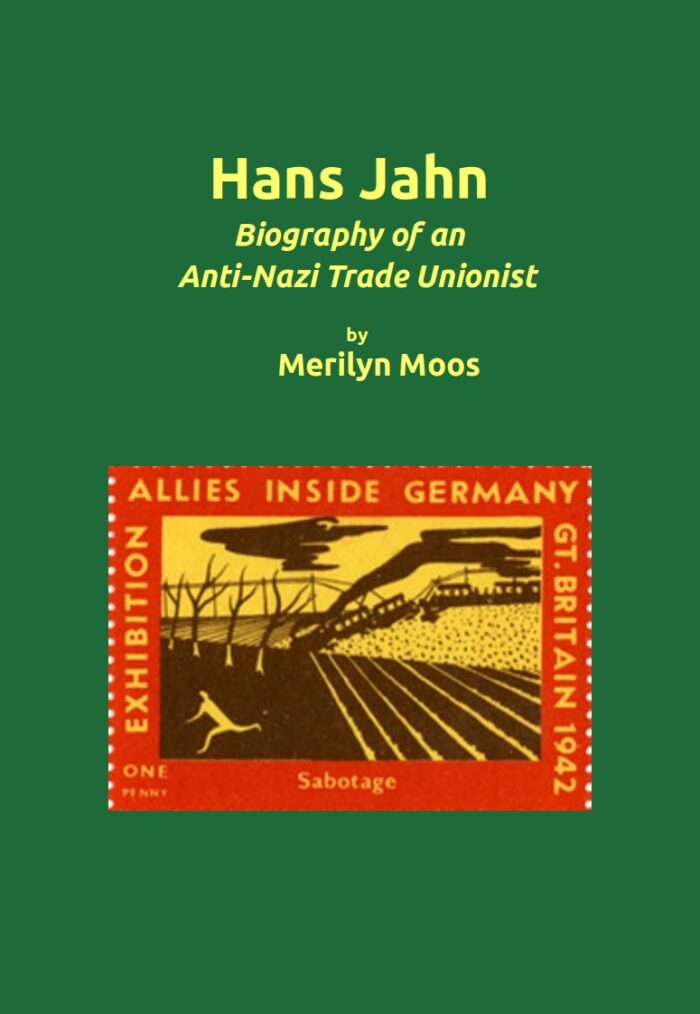 One of the most remarkable and almost unknown figures in the German resistance was the secretary of the railway union, Hans Jahn, who became a key figure in organising the anti-Nazi underground struggle amongst railway workers and can teach us a thing or two about how to organise an underground. A study of his life also demonstrates that at least a small number of left trade-union bureaucrats, faced with the Nazis’ attempt to break working class organisations, organised at a rank and file level. Much later, he was to say that “one of the greatest tragedies is that German unions did not fight to prevent Hitler taking power in 1933“