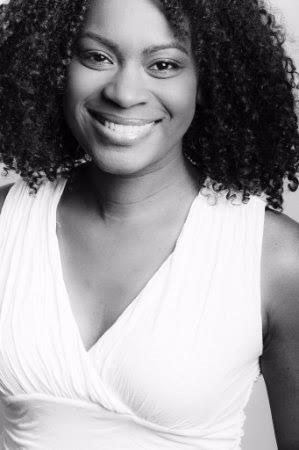 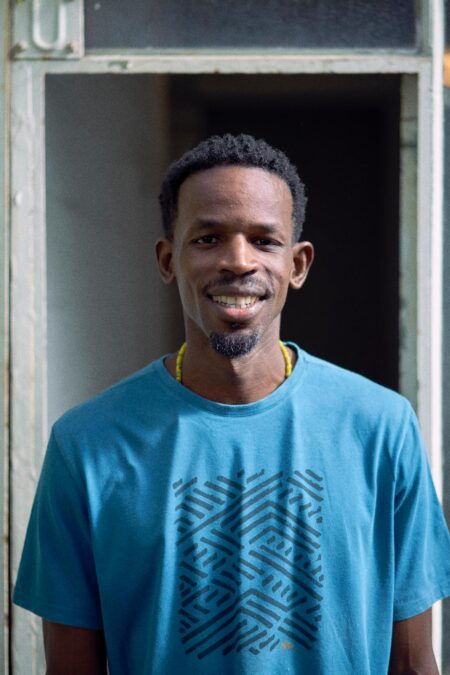 Cinemawon is a film collective of filmmakers and film professionals based mainly in Guadeloupe, Martinique, French Guiana, La Réunion and Paris. It was founded in 2016.

Our name can literally translate to “Cinemaroon” in English and our goal when we started was to screen films from the Caribbean, Africa, the Americas in general and other afro-diasporic communities around the world that had been overlooked from mainstream distribution. We want to reconnect spaces that were historically disconnected (in appearance). It is about creating those conversations through films and between filmmakers and audiences.

Séverine Catelion is a co-founder of Cinemawon. As a film professional whose activities include curating, producing and marketing, her main goal is to do what it takes to make films meet their audiences. Born and raised in Martinique, she lives in Paris and has a keen interest in revealing talents and films from the African diasporas.

Wally Fall is a filmmaker of Senegalese and Martinican descent who grew up in Martinique. He’s also a co-founder of Cinemawon. After many years in Europe, he’s back in the Caribbean in Guadeloupe where he lives and works. He strongly believes in the need to (re)activate alternative networks to make and distribute films from the African diasporas that remain culturally rooted and sustainable at the same time.